DDOR osiguranje as a successful example of a foreign investment 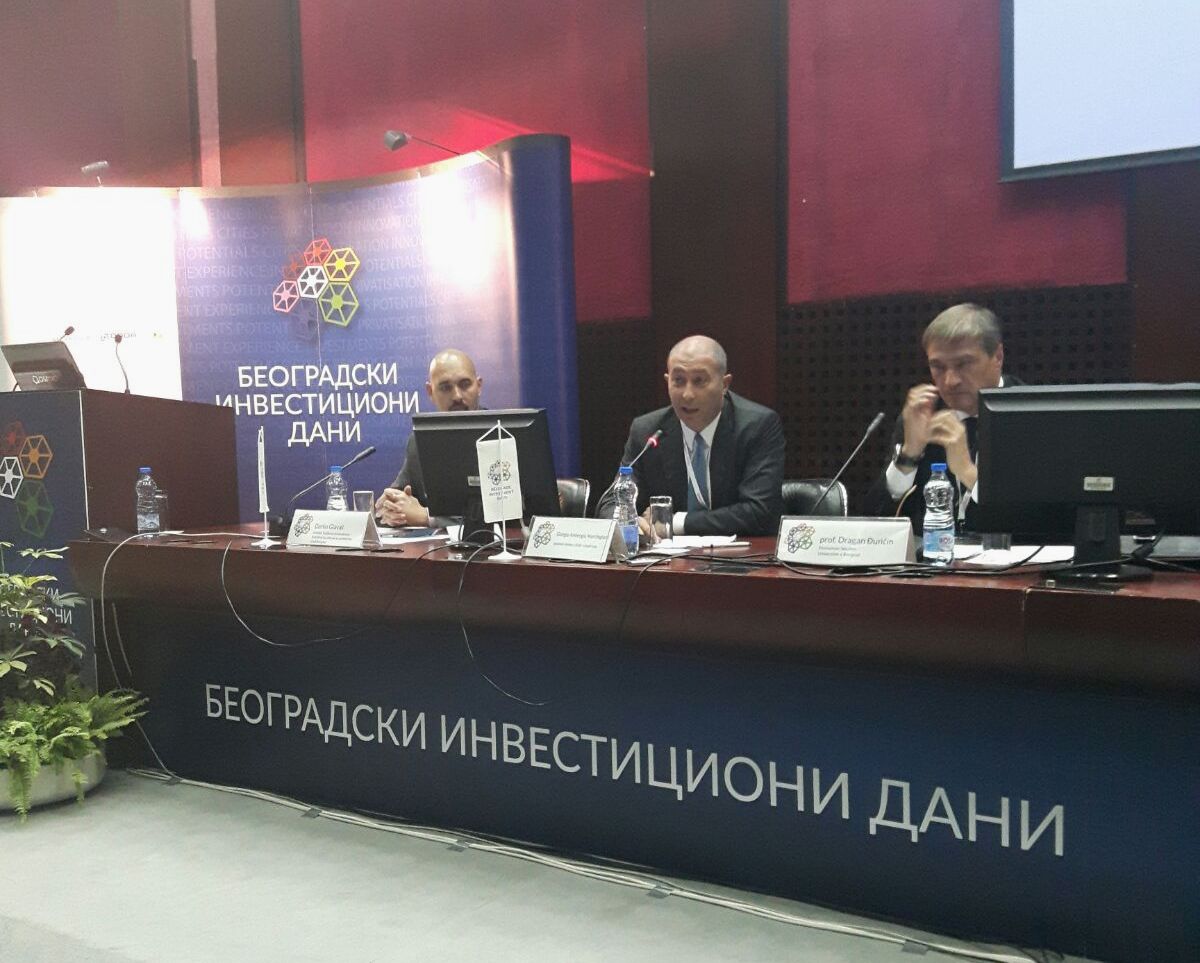 Participants of the panel discussion, opened with a presentation of Dr Giorgio Marchegiani, Chairman of Executive board of DDOR osiguranje, talked about the situation and operational problems in business, but from the standpoint of business economics. From the standpoint of a company that deals with insurance and investments, which are business segments that require a developed capital market, Dr Marchegiani commented on the tax policy of Serbia by stating that it is somewhat of a surprise for foreign investors. The tax system is simple and strict, which is essentially what it should be like, but not off-putting for foreign investors.

Successful examples of doing business in Serbia, successful domestic and foreign investments, are the best indicator for potential new investors, as well as local self-governments and the Serbian Government.

One of the important messages of the conference is that all possible measures should be taken to prevent young, high-quality personnel from leaving our country. It was also concluded that we cannot only wait for foreign investment capital – on the contrary, we have to engage domestic potential to a much greater extent.

In 2016, Serbia is reporting a 50% higher influx of investments compared to the previous year and is proud of having 17,162 newly created jobs, said Dragan Stevanović, State Secretary in the Ministry of Economy of the Republic of Serbia, at the conference.

Any cookies that may not be particularly necessary for the website to function and is used specifically to collect user personal data via analytics, ads, other embedded contents are termed as non-necessary cookies. It is mandatory to procure user consent prior to running these cookies on your website.