As announced in May of this year at the Belgrade Car Show, company DDOR osiguranje is successfully implementing the campaign “For a forest in your neighborhood”, which envisages the planting of hundreds of trees in towns throughout the country. The start of planting was organized in cooperation with the City of Novi Sad, and the first tree was planted by the Novi Sad Mayor, Mr. Milan Đurić, and a member of the Executive Board of DDOR, Mr. Goran Ivanović, MSc, in the park near the Railway Station. 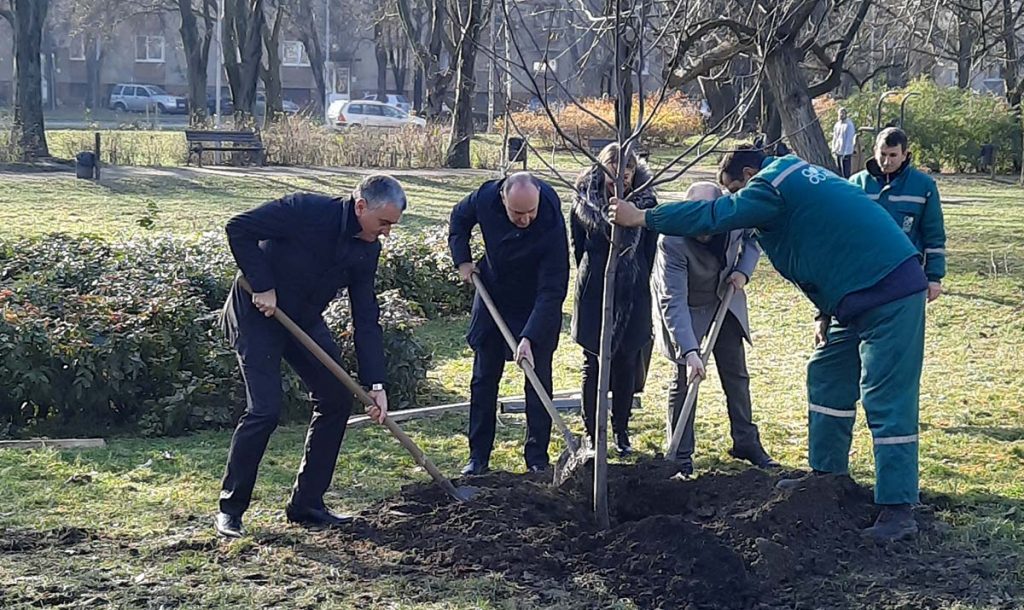 This marked the start of planting in ten towns selected on the basis of several thousand votes received from more than 188 towns in Serbia. Aside from Novi Sad, urban afforestation will also be carried out in Belgrade, Subotica, Zrenjanin, Sremska Mitrovica, Vršac, Smederevo, Užice, Novi Pazar and Tutin, starting with the first warm days in 2023. 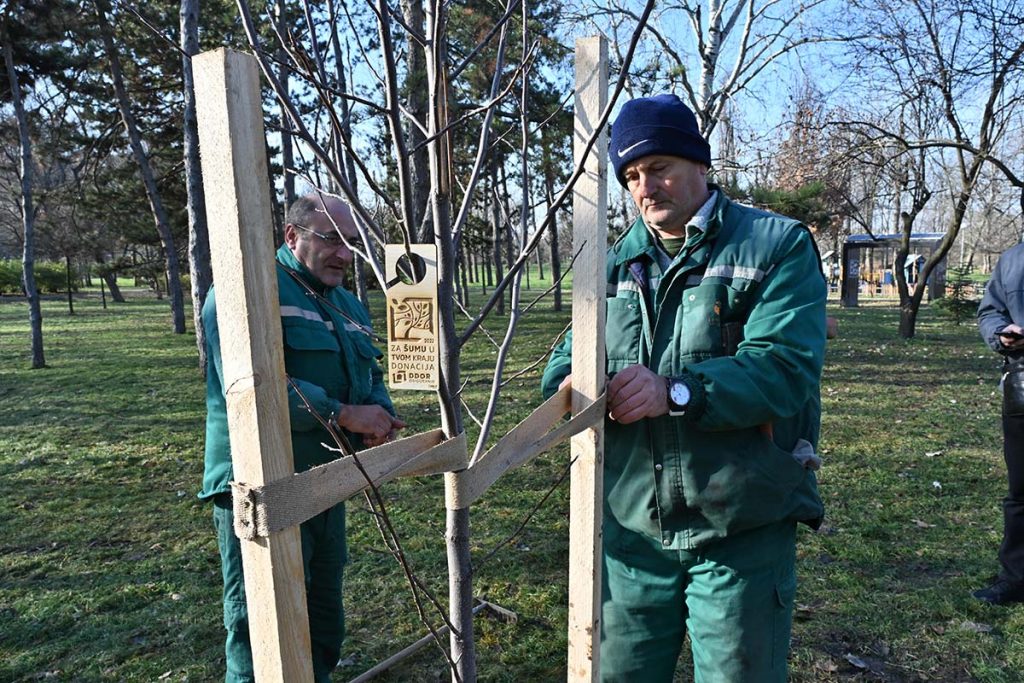 Recognizing the importance of such a campaign, aligned with the long-term strategy of DDOR osiguranje and Unipol Group, of which it is a member, the company will extend the campaign to all 12 months in the coming year and thereby collect even more funds for even greener towns in Serbia. 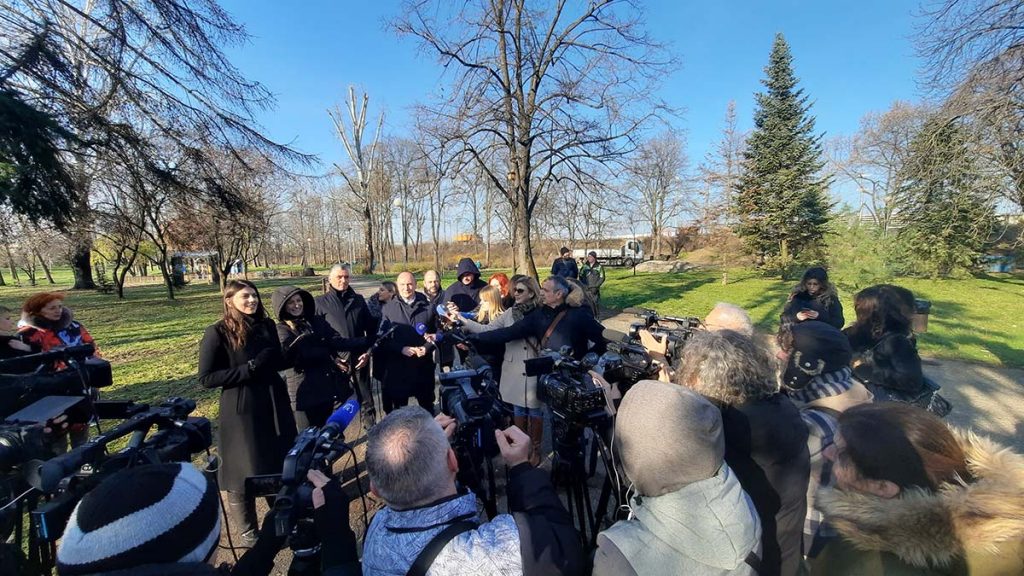 The Novi Sad Mayor, Milan Đurić, commented on the start of the campaign:

“Today, we symbolically planted one of the 50 tree saplings in the Railway Park, and we are happy that we are the first town in Serbia where the implementation of this action has begun. Every year, the City of Novi Sad allocates significant funds for the preservation and improvement of greenery in public areas, and such gestures by companies such as “DDOR”, which operate in our city, are very useful and desirable. We are beyond grateful to them for that. In 2020, the City of Novi Sad launched a campaign called “Let’s revive the parks”. This campaign is still ongoing, and the City is constantly working on improving the existing park areas as well as creating new ones, such as the new park between Novo Naselje and Detelinara. We hope that in the future there will be even more campaigns such as “For a forest in your neighborhood”, and that other socially responsible companies will also get involved in campaigns that are important for the improvement of the environment.” 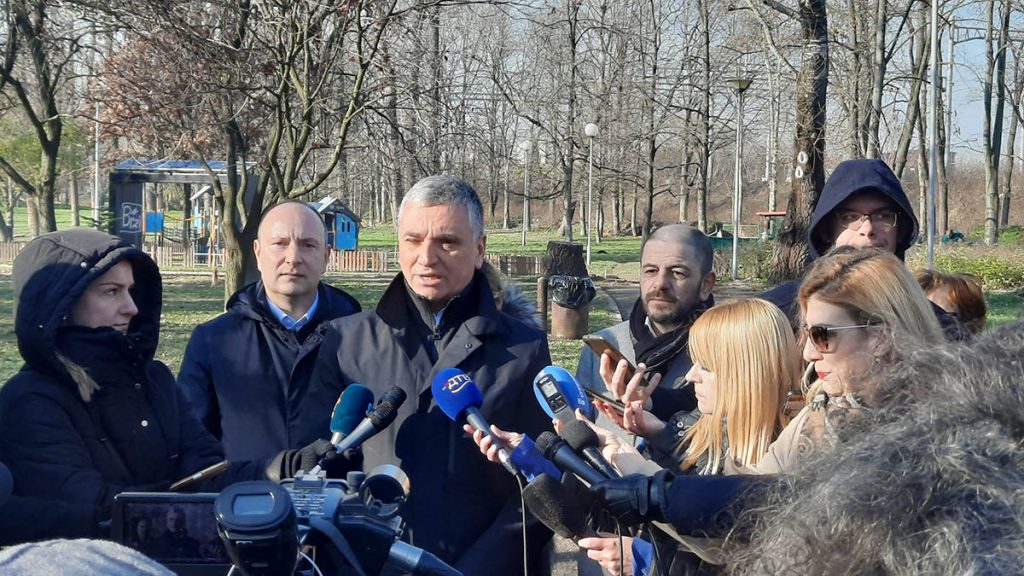 On this occasion, member of the Executive Board of DDOR osiguranje, Goran Ivanović, MSc, stated:

“At the end of another special year, we at DDOR continue to implement our strategy, which is also supported by the Unipol Group, to which we belong, to participate in the preservation and improvement of the environment in which we operate, as well as to work on raising awareness of important topics regarding ecology. When we planned the campaign “For a forest in your neighborhood”, we had in mind a positive initiative with a long-term and measurable impact on our environment. I am extremely proud of the achieved results of this project and I truly believe everyone can contribute to the preservation and improvement of nature in their own way. In the coming years, DDOR will provide and plant hundreds of trees through this campaign as we have included it in our three-year plan. This is another indication that we are aligned with our Group’s efforts to place ESG issues on the same level of importance as business issues,” adding that “the success of this project in its first year shows that our clients and the entire society have an increasingly pronounced awareness of environmental issues; therefore, this represents a confirmation of the correct direction of our initiative.” 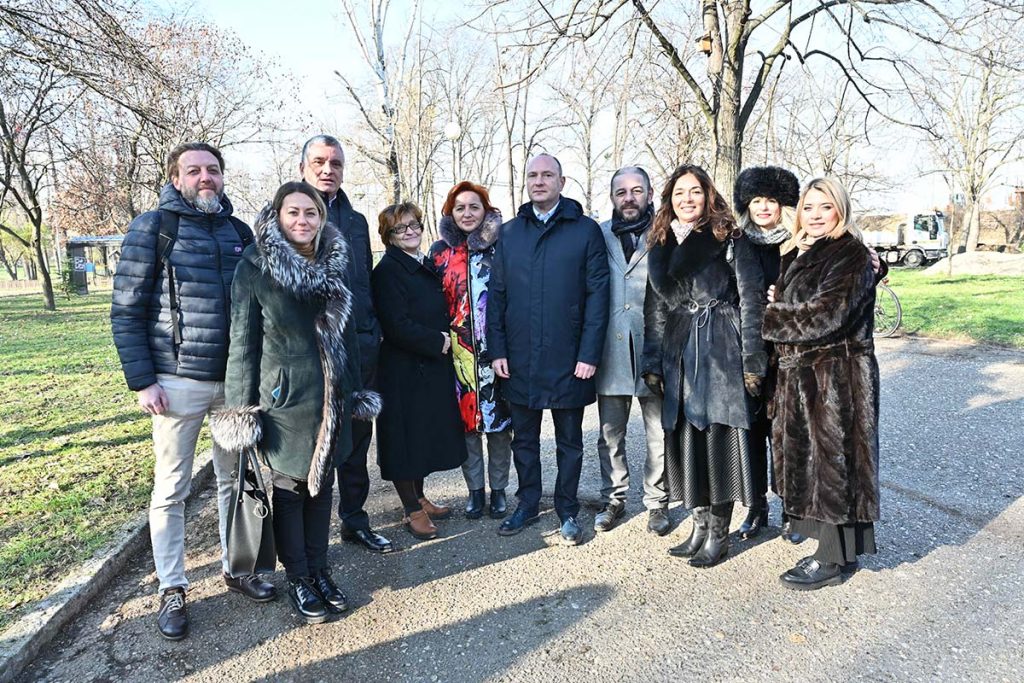 As announced, the campaign “For a forest in your neighborhood” will start its new cycle in 2023 and include the completion of the campaign started in 2022, as well as allocation of funds from each concluded DDOR eco-policy for planting trees next year. By concluding eco-casco or eco-Moja kućica insurance, as well as last year’s eco-Travel insurance package, clients will directly contribute to how many trees will be planted in towns across Serbia.