After a two-year break, the 9th sports games of Serbian insurers took place on Tara from May 19 to 22, organised and sponsored by the Association of Serbian Insurers. The competitions were held at the sport fields of hotels Omorika and Beli Bor, with a record number of participants – 780.

DDOR’s team had 75 contestants (44 men and 31 women) in the following sports disciplines: 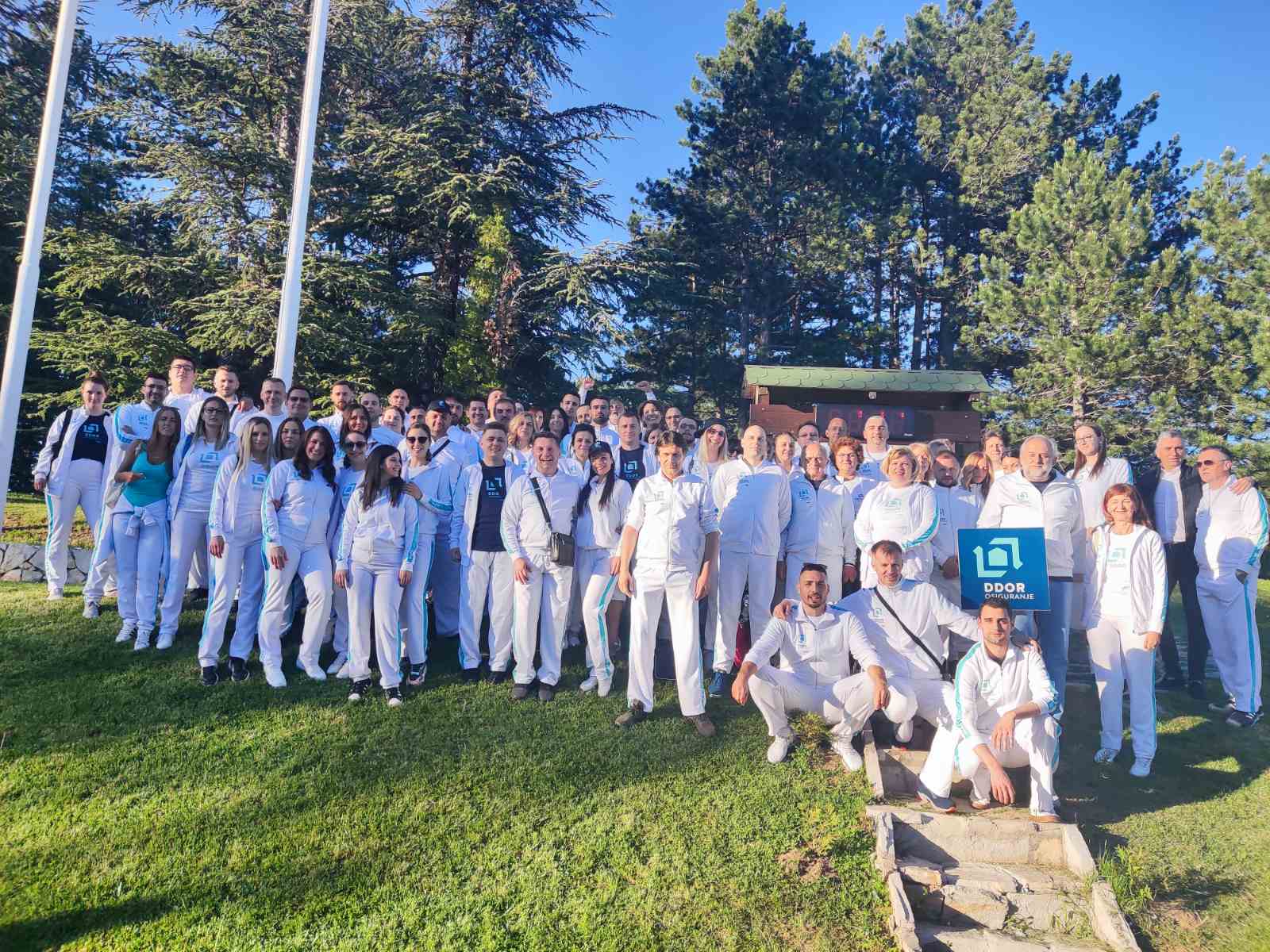 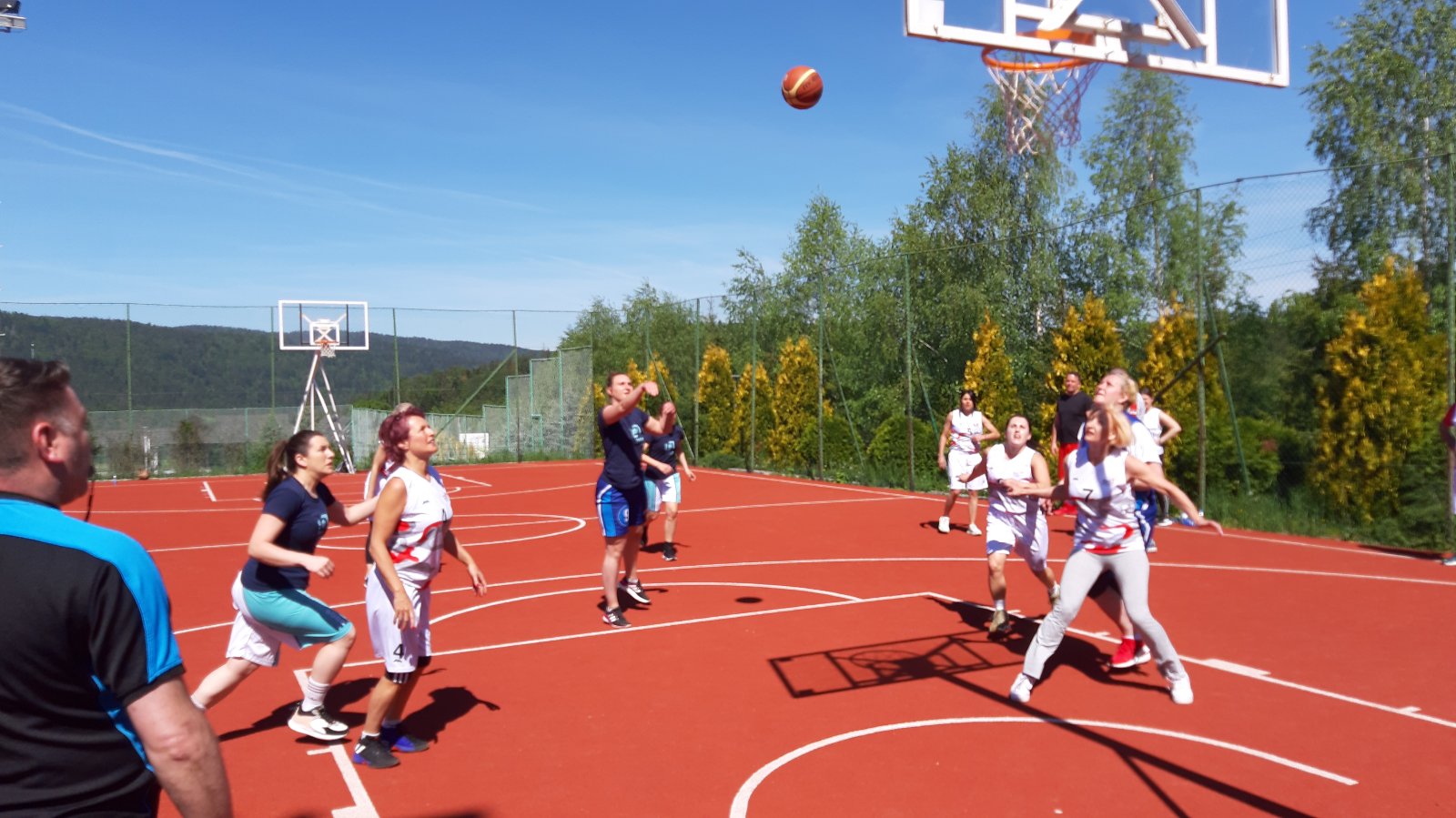 In team rankings, DDOR’s team won the high third place. Although a small point difference decided between the second and third place, DDOR team members will use this as an encouragement for an even better result at the next competition.

Special support in the form of cheering and strengthening the team spirit was provided by a visit of the company management: Chairman of the Executive Board Francesco Masci, EB members Tatjana Rakočević and Goran Ivanović, and the Director of the HR department Dejan Botić. 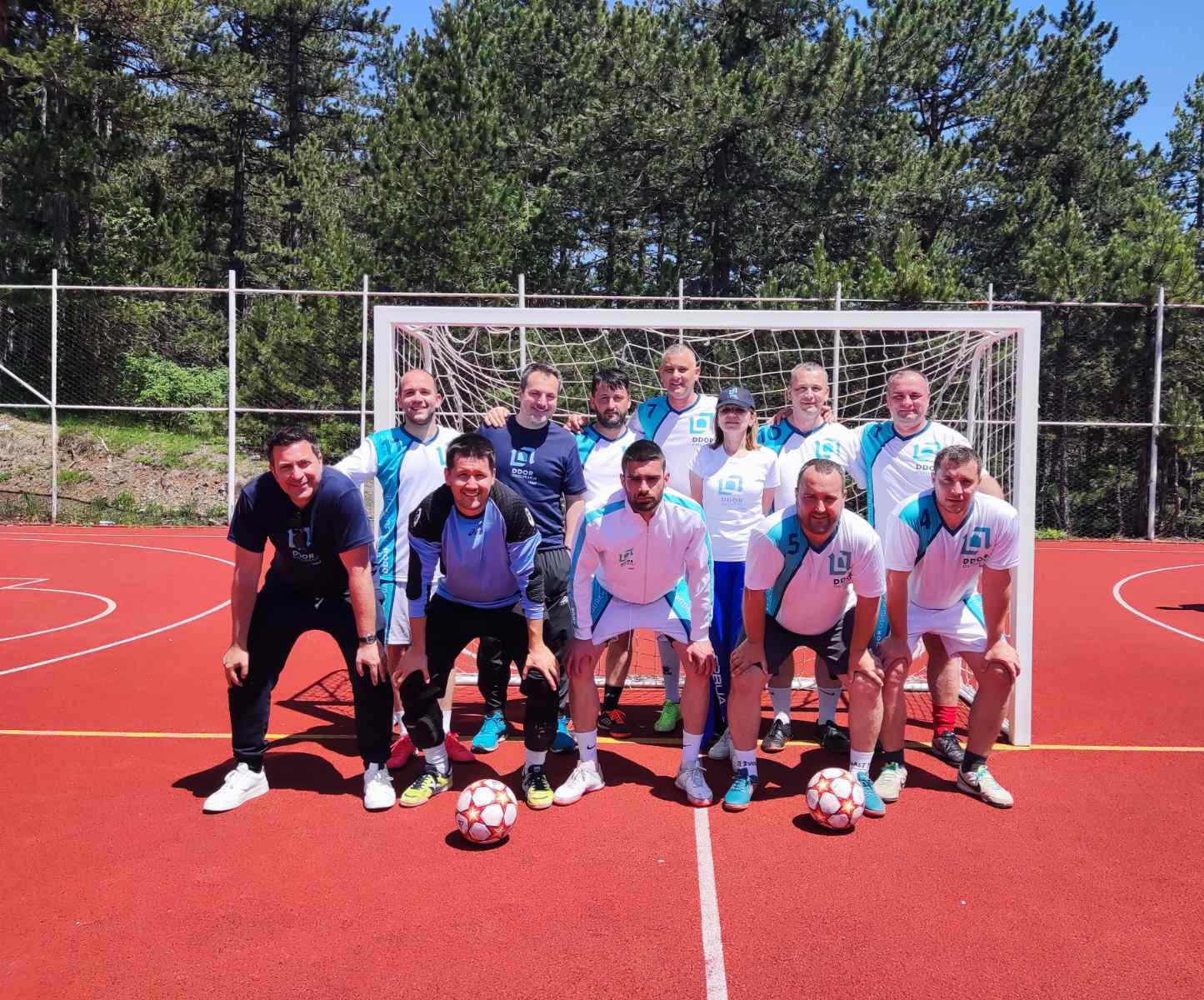 Stevan Mezei, the DDOR team selector, summed up his impressions as follows: “I believe placing 3rd at the 2022 Games is a great success since 14 teams participated, out of which 6 applied for all sports. All team members contributed to a relaxed, but very motivating atmosphere in which we all enjoyed and gave our best, as much as we could in the current circumstances. On behalf of the team, thank you to our company president, Mr Francesco Masci, and EB team members Tatjana Rakočević and Goran Ivanović, as well as the Director of the HR department Dejan Botić for visiting us and cheering us on during the games. I would personally like to thank my colleague Zoran Pančić, whose established organisation of preparations and team leadership I am trying to follow. I would like to extend my sincere thanks to everyone from the team. It was an honour and pleasure to represent the company at this competition.” 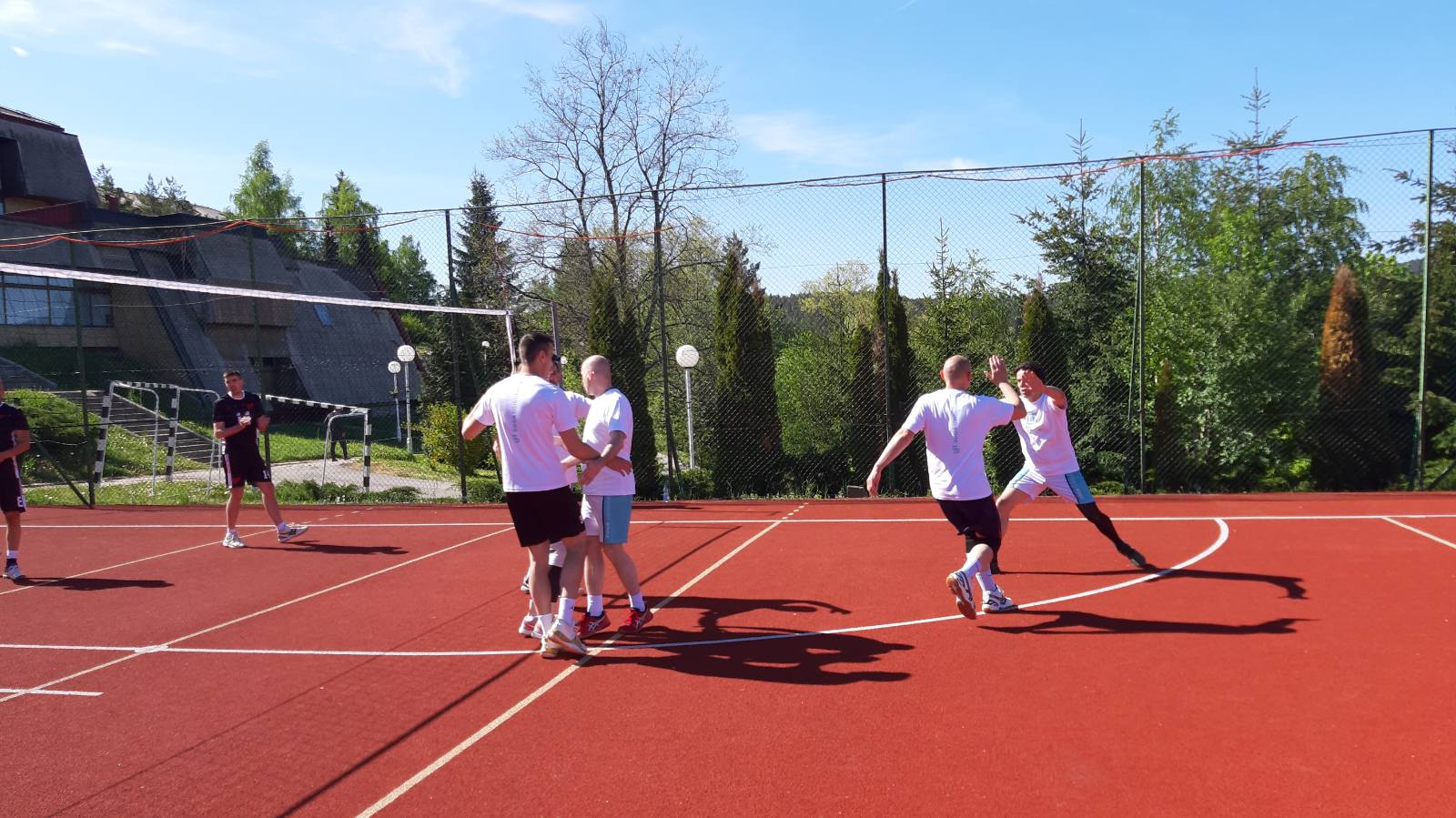 The company is thankful to all the colleagues who took part in this traditional sports competition and contributed to achieving the best possible result, as well as to presenting the values we all share and believe in. We are proud of the great team engagement of DDOR both on and off the court. 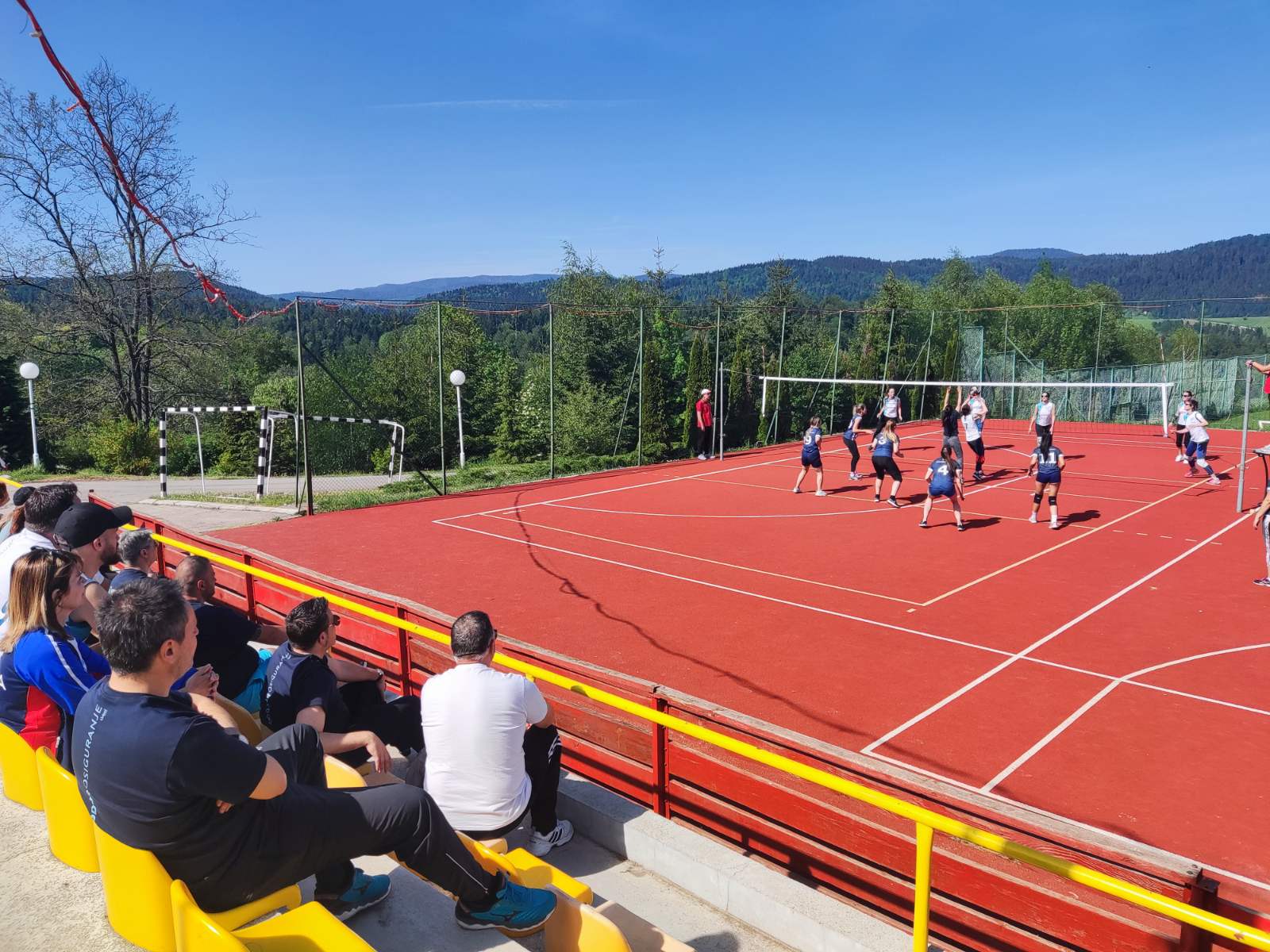 As always, along with quality sports content and dedicated participation in competitions, the importance of this event for DDOR osiguranje is reflected in strengthening the team spirit and nurturing good relations among colleagues.